Our Mission is to honor the sacrifices of our troops, the fallen and their families and our veterans by providing programs that improve quality of life, resiliency and recovery. 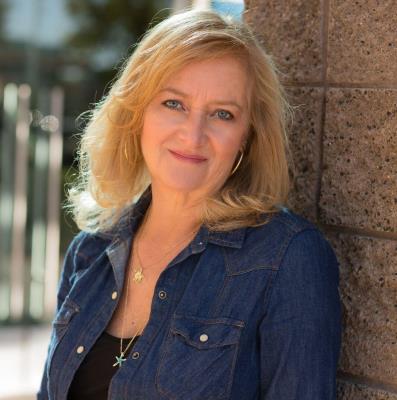 Debbie Lee is an author &public speaker who has traveled the nation telling her sons amazing story and advocating for our troops, their families and families of the fallen. Debbie understands the sacrifice our troops make and that “Freedom isn’t free.” On Aug 2, 2006 she received a knock on the door that would forever change her life. She was notified that her son Marc Alan Lee had been killed in action becoming the first Navy SEAL killed in Iraq.